This website uses cookies to improve your experience. If you browse this site you are authorizing the use of cookies. Find more   ACCETTA
Parma 0 - 0 Imolese
22 Nov 2015 - 14:30Stadio Ennio Tardini, Parma 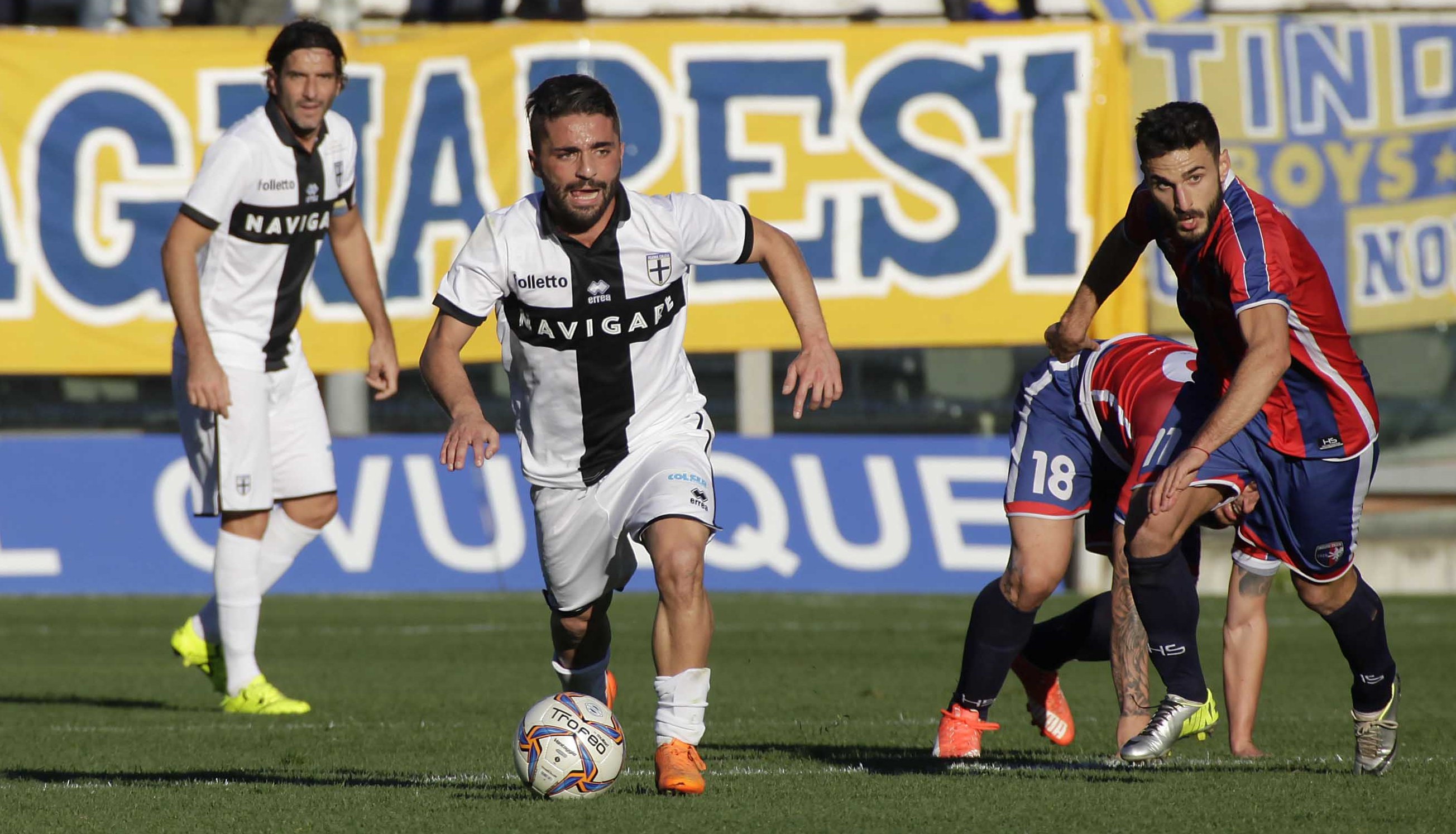 The Crociata, despite not winning, with this result remain undefeated, and at the top of the table with Forlì (who won 4-2 over Virtus Castelfranco) reducing the gap to four points.

Today’s performance from our boys was not brilliant, especially in the first half, while the second half was more exciting, while they searched for the advantage.

In the second half, there were near-goals on two occasions.

At 73’, when Ricardo Musetti was knocked down in the box by Mateo Bertoli, but referee Lorenzo Gentile of Seregno refused to award a penalty kick.

At 79’, when a shot from Daniele “Mico” Melandri struck the post, after a beautiful ball from Francesco “Ciccio” Corapi from the left.

The true hero of the match, for the Crociata, was the goalkeeper Kristaps Zommers, returning to goalkeeping duties today after a brief spell with the U-19 National Team, who saved the undefeated record with three miraculous saves.

At 30’, he punched away a dangerous shot from Alfonso Selleri. At 49’, he deflected a venomous shot off a corner from Jonathan Alexis Ferrante. At 87’, he prevented Nicolò Lolli from finishing off a dangerous counterattack from the visitors.